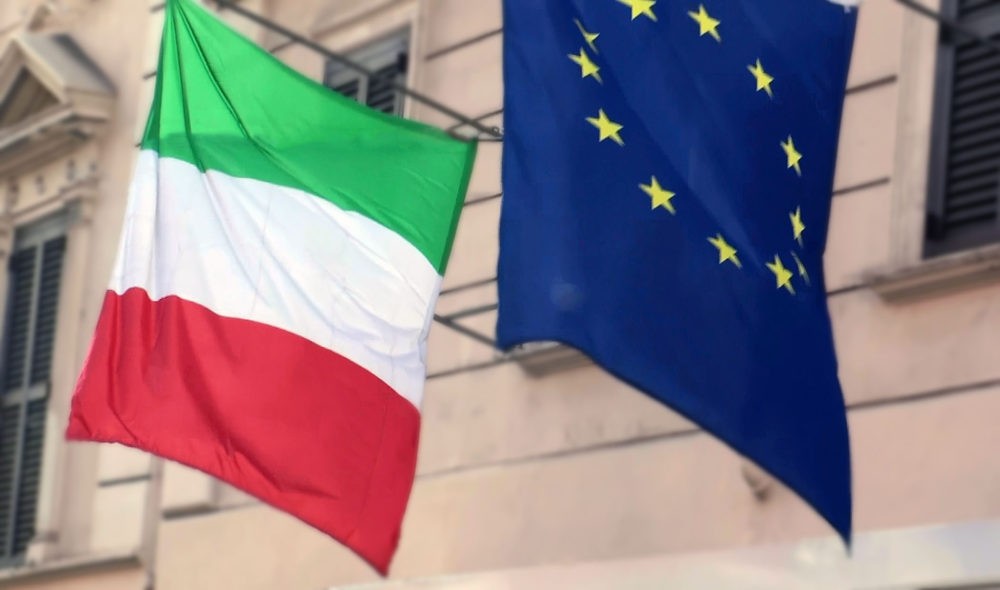 As the countdown to GDPR continues, it is becoming clear to many that legitimate interests will be a popular choice for legal basis of processing under Article 6(1).

Legitimate interests is found in Article 6(1)(f) of the GDPR, which states that one way in which data processing may be considered lawful is where:

[P]rocessing is necessary for the purposes of the legitimate interests pursued by the controller or by a third party, except where such interests are overridden by the interests or fundamental rights and freedoms of the data subject which require protection of personal data, in particular where the data subject is a child.

Recently, the Italian data protection authority (“Garante”) announced in its monthly newsletter that it had ruled against automotive service company Belron Italia in a decision under Article 24(1)(g) of Italy’s Data Protection Code, Legislative Decree No. 196/2003, on Belron Italia’s use of legitimate interests as a legal basis for processing.

The legitimate interest to be served by the processing, according to Belron Italia, would be for insurance antifraud purposes. Specifically, Belron Italia sought to create a database to record and track the data of its customers who had requested a quote for automobile window repair and then cross-reference that data against lists of individuals who had applied for window insurance or filed an insurance claim within six months. Belron Italia would then share this information with its affiliated insurance companies to assist them in preventing fraudulent insurance claims.

In their decision, the Garante cited three main concerns:

Overall, the message is clear: to rely on legitimate interests as a legal basis for processing under the GDPR, companies will need to not only assess the interests of their business or society in general, but also document a thorough analysis that includes a context-specific assessment weighing the benefits against the interests and risks to the rights and freedoms of individuals.

We encourage companies to take a look at the Centre for Information Policy Leadership (CIPL) at Hunton & Williams LLP’s recent white paper on Recommendations for Implementing Transparency, Consent and Legitimate Interest under the GDPR, which makes many important points, including:

As always, OneTrust will continue to track these and other developments as we prepare for when GDPR goes into effect on 25 May 2018. 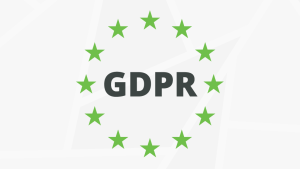 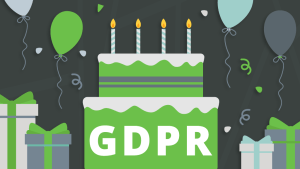 How Four Years of GDPR Has Changed the Privacy Landscape 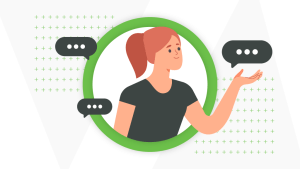 ‘OneTrust Was the Only One We Could Rely On’: Customers Put Trust at the Forefront

Get Ready to Set Your TPRM Program: A 30-Day Implementation Guideline

Incident Management: How European Companies Can Build Trust From the Inside Out