Alvaro Bedoya Confirmed as FTC Commissioner by US Senate 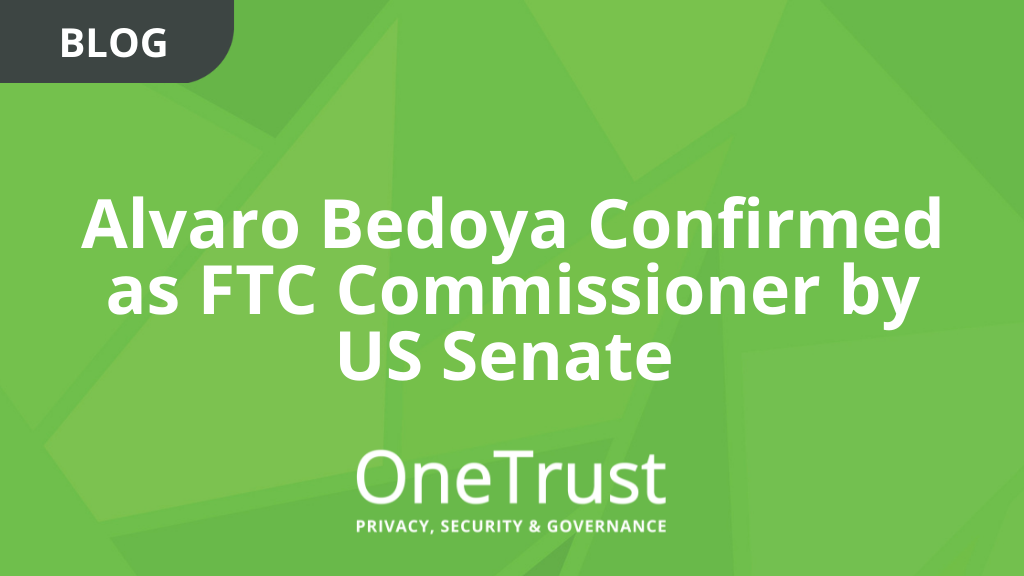 On May 11, 2022, the US Senate confirmed Alvaro Bedoya as commissioner at the Federal Trade Commission (FTC). Bedoya is a law professor at Georgetown University and privacy law expert whose research has included an investigation into racial and gender bias in facial recognition technology in America.

In a statement released by the FTC, Chair Lina M. Khan said; “Alvaro’s expertise on surveillance and data security and his longstanding commitment to public service would be enormously valuable to the Commission as we work to meet this moment of tremendous need and opportunity.”

Who is the New FTC Commissioner Alvaro Bedoya?

Alvaro Bedoya is the founding director of Georgetown Law’s Center on Privacy & Technology and has previously served as Chief Counsel of the U.S. Senate Judiciary Subcommittee on Privacy, Technology and the Law. His work has included research into surveillance practices in America and privacy as a civil right as well as biometrics and location privacy. Bedoya has featured in The New York Times and The Washington Post, among others, and also drafted parts of the USA FREEDOM Act – an act that sought to overhaul rules in relation to the bulk collection of metadata.

Bedoya’s appointment is expected to bring expertise around privacy and security to the FTC at a time where consumer awareness is on the rise in America. Visit dataguidance.com to keep up to date with the latest news and regulatory developments, including enforcement actions and the latest guidance. 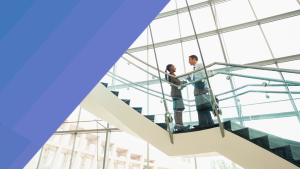 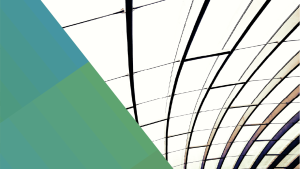 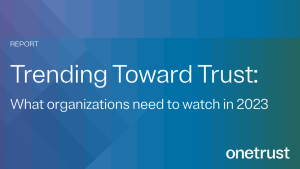