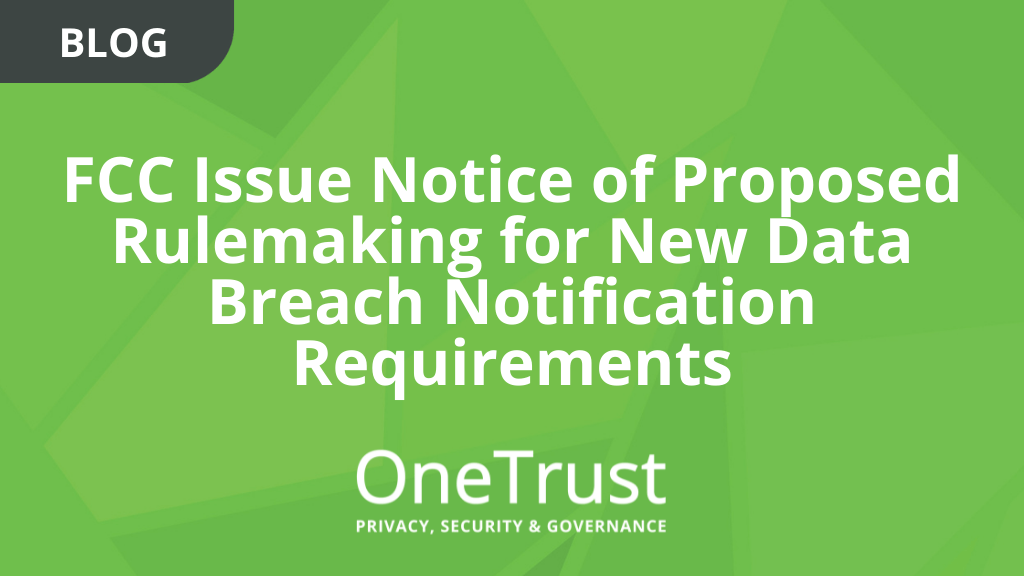 The NPRM is the first step towards reform for data breach notification requirements in the telecommunications industry. However, the proposal is still being circulated throughout the FCC before it can be released for public comment. Following this process, the FCC can issue its final ruling.

What are the FCC’s proposed new data breach notification requirements?

Speaking on the proposals Chairwoman Rosenworcel said, “Current law already requires telecommunications carriers to protect the privacy and security of sensitive customer information. But these rules need updating to fully reflect the evolving nature of data breaches and the real-time threat they pose to affected consumers.”

Although these proposals are still in the early stages of the rule making process organizations operating in the telecommunications industry should follow this story closely as there will be several new requirements to comply with should the proposals come to pass. Sign up to OneTrust DataGuidance to keep up to date with this story as it develops as well as other privacy and security news from across the world. 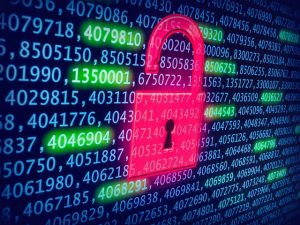 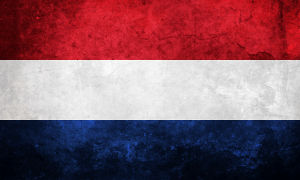