A 2015 IAPP Salary & Governance Survey revealed that in the privacy field – a discipline that operates at the intersection of technology and policy – women are faring as well as, or better than men.

The privacy industry has set the gold standard, equally representing and compensating women for their contributions. Results indicated that not only is the actual workforce evenly split, but that women are as likely as men to hold privacy leadership positions.

One theory is that privacy is a relatively young field, in which there is no need for a young woman to “break into” a male-dominated network. Success had yet to be defined within the privacy sector, and as such, men and women were encouraged to work together to shape and define their achievements.

Some wonder whether this trend will continue over the next decade, especially as the privacy segment develops, becomes more technical, and garners more attention from the C-suite and the general public.

Given its close proximity to the predominantly male-populated information security field, there are some doubts about how gender equality will play out, long-term, in the privacy segment. Even so, there’s reason to remain optimistic.

In a world where women make up 57% of the U.S. labor force, yet earn 77 cents for each dollar that men earn, a career in the privacy industry has set an inspirational example for women trying to forge their way in other professional fields.

Female attendees of the IAPP’s Privacy. Security. Risk. 2016 Conference should be aware of the after-hours networking event for women leaders in the privacy and security field. 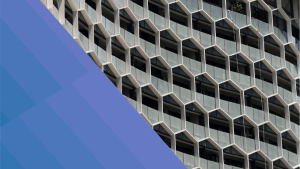 Engage, Delight, and Surprise: Switching from a Static to Interactive Code of Conduct 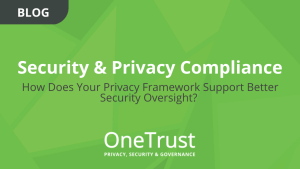 How Does Your Privacy Framework Support Better Security Oversight? 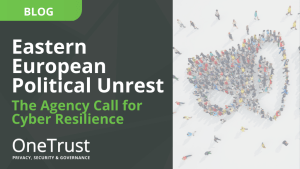