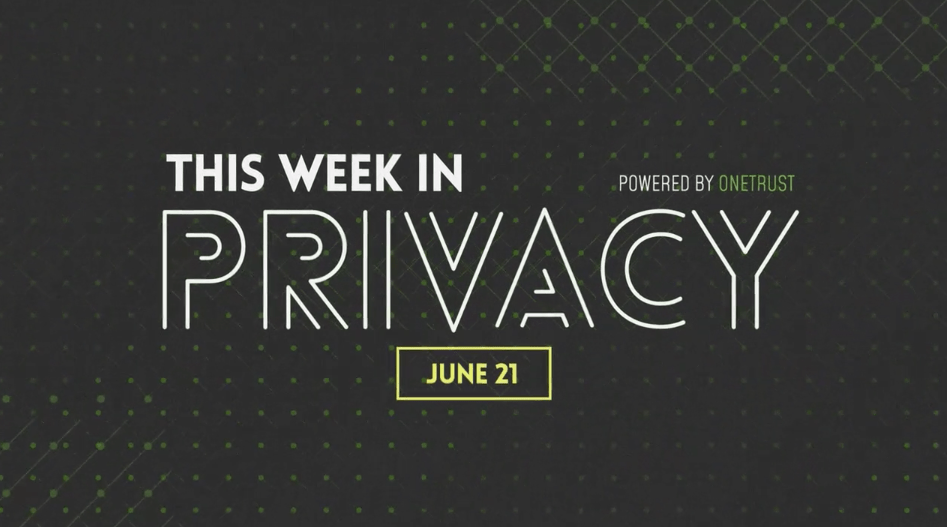 Welcome to the first in our weekly series, “This Week in Privacy.” Each week, OneTrust’s in house privacy experts will give you the top international privacy industry highlights from the past week.

To stay up to date on the latest news in the international privacy industry, come back next week for the next “This Week in Privacy.”

For the most recent OneTrust news and updates, keep visiting our blog or follow us on Twitter. 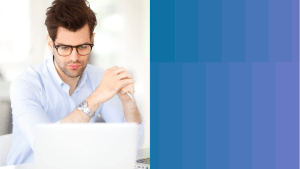