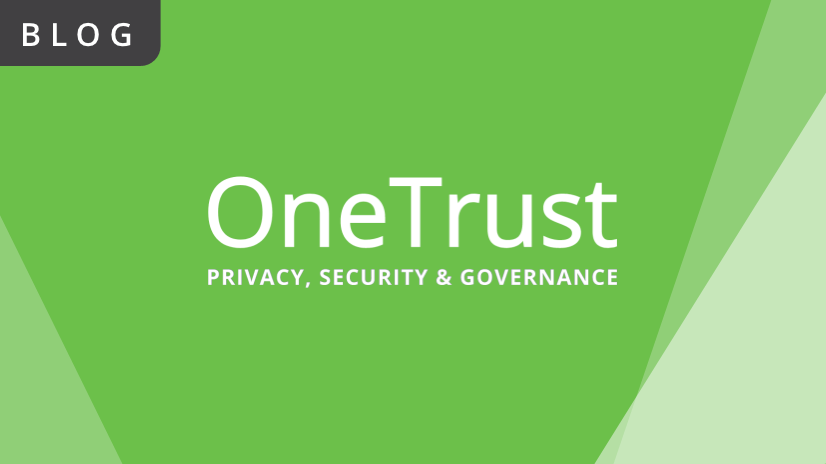 “Imagine one of your favorite memories,” the company said in a blog post. “What if you could go back and see that memory the way you experienced it? That’s why we built Spectacles.”

This bold, revolutionary product does a lot of things right, one of which is incorporating a full systems engineering approach to Privacy by Design.

While Google Glass set the stage for wearables like this, there were a number of issues that contributed to it being no more than a fading fad:

Allowing users to choose when they want to record, and then notifying those around them via a small light that they are being filmed is what separates Snap’s Spectacles from the many other IoT wearables that are falling behind with privacy.

As Digerati so aptly put it: “Snapchat’s trendy new Specs are a fantastic example of this because they put the privacy of people on both ends of the lens front and center.”

After all, the personification of Snapchat, at its core, was all about private communication.

In 2011, the app delighted the world with disappearing, customizable images that promoted connection and creativity among users. Several iterations later, Snapchat evolved into a mix of private messaging and public content, including brand networks, publications, and live events such as sports and music.

Snap’s new Spectacles demonstrate respect for privacy freedoms of those who wear them, and, perhaps more importantly, those who don’t.