Bill to be tabled in upcoming Parliament session 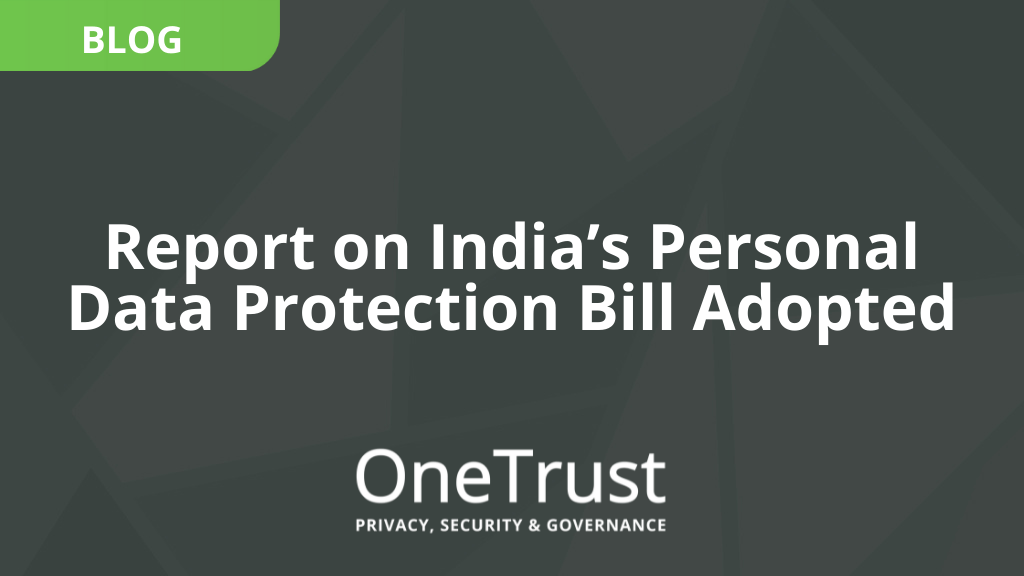 NOTE: On August 3, 2022, the Joint Parliamentary Committee (JPC) withdrew the Personal Data Protection Bill in light of a new comprehensive legal framework that the JPC is working on. Minister of Railways, Communications and Electronics and Information Technology in Government Ashwini Vaishnaw released a written statement that mentioned Parliament will be drafting a new bill that fits into the comprehensive legal framework, as the current bill had over 80 proposed amendments.

The bill was not without criticism, drawing ire from privacy advocacy groups for giving too much power to corporations, as well as tech giants Meta, Amazon, and Google having concerns over newer recommendations to the bill surrounding personal data.

The report contains 93 recommendations in relation to the bill’s clauses. The bill is said to help boost the digital economy, generate employment, and enhance the ease of doing business in India as well as balancing the need for privacy and helping the Government of India deliver services to Indian citizens.

The adoption of this report is the long-awaited next big step towards India passing its own comprehensive data protection law.

The Personal Data Protection Bill, 2019 aims to introduce processes that enhance the protection of personal data in India. Specifically, the bill aims to:

What’s Next for the Bill?

The JPC’s report is yet to be made publicly available however, it will now be tabled at the winter parliamentary session where members of parliament will deliberate over the bill’s passing.

You can keep up to date with the bill’s progression through Parliament with OneTrust DataGuidance daily news updates.