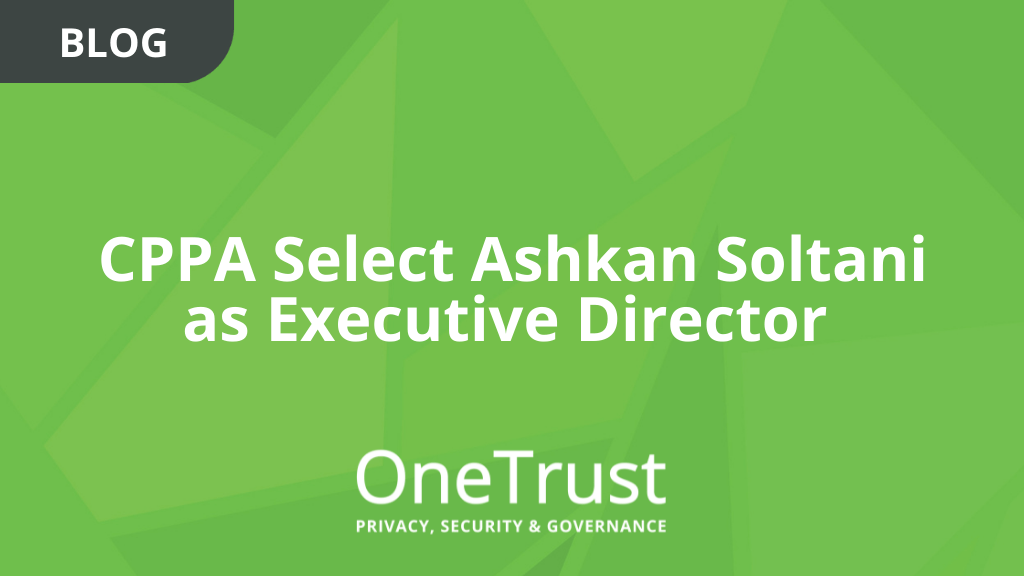 On October 4, 2021, the California Privacy Protection Agency (CPPA) announced the appointment of Ashkan Soltani as the Agency’s new Executive Director. Soltani’s duties will include overseeing the day-to-day operations of the agency as well as directing enforcement and rulemaking activities. Soltani will also be in charge of assembling and leading staff members for the CPPA. His responsibilities in the new role of Executive Director begin immediately.

On the appointment, Agency Board Chair Jennifer Urban said, “We are thrilled to have Ashkan join the California Privacy Protection Agency. His background in technology and privacy, and his work on both the CCPA and the CPRA give him a thorough understanding of California privacy law and will stand him in good stead as he leads Agency staff and the Agency to fulfill its privacy protection mandate.”

Who is Ashkan Soltani?

Ashkan Soltani was an advisor for both the California Consumer Privacy Act (CCPA) and the California Privacy Rights Act (CPRA). Soltani has previously served as a Senior Advisor to the U.S. Chief Technology Officer in the White House Office of Science and Technology Policy as well as the Chief Technologist for the Federal Trade Commission (FTC). During his time at the FTC, Soltani advised the commission on its technology-related policy and helped to establish its Office of Technology Research and Investigation.

The CPPA, now led by Soltani, will continue to implement and enforce the CCPA and the CPRA and is currently seeking public comment on initial rulemaking.

Ashkan recently joined OneTrust for a webinar on CCPA, CPRA, and Global Privacy Control: Moving Toward a More Private Web – to watch the webinar click here. 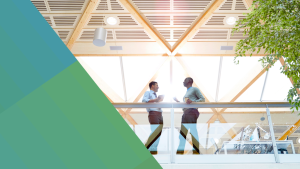 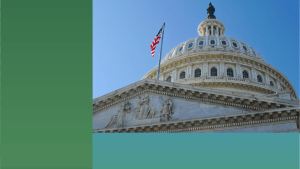 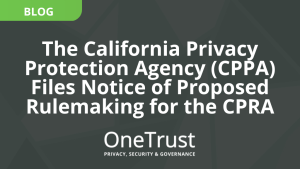