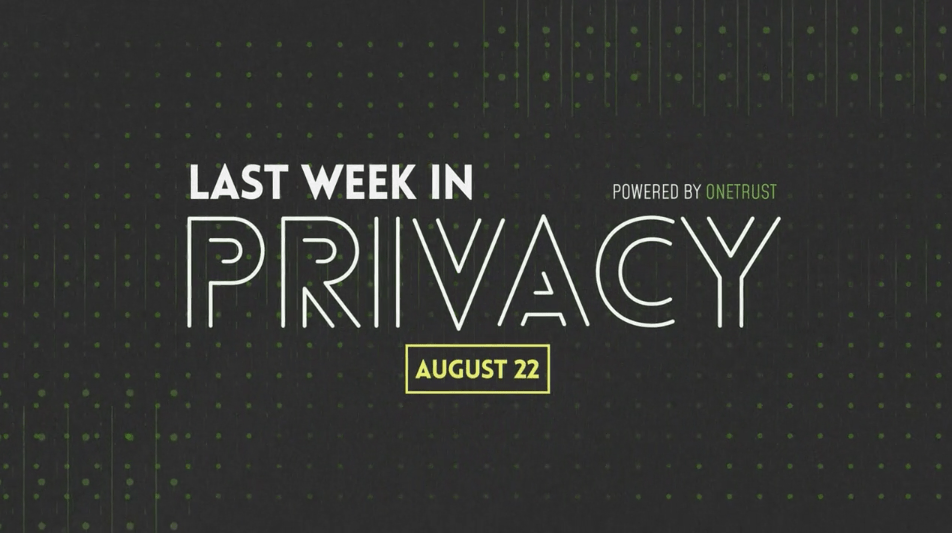 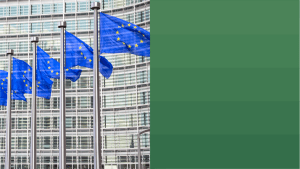 The EU Whistleblower Directive and GDPR: How to Protect Whistleblowing Data