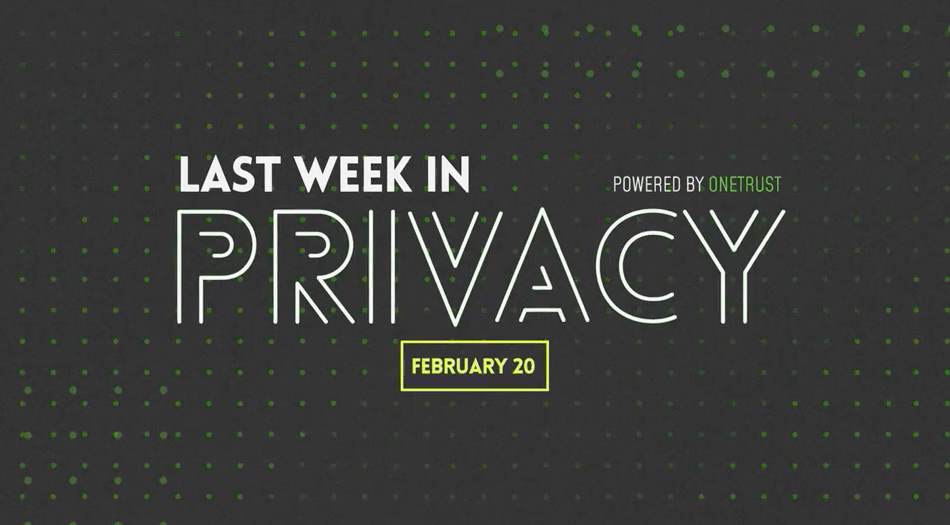 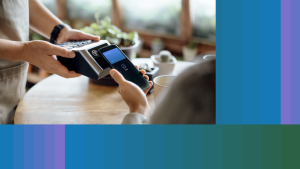 What California’s CCPA investigative sweep means for your mobile applications 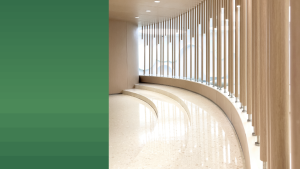 What is third-party management? 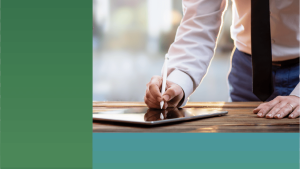 The ultimate guide to US opt-out requirements