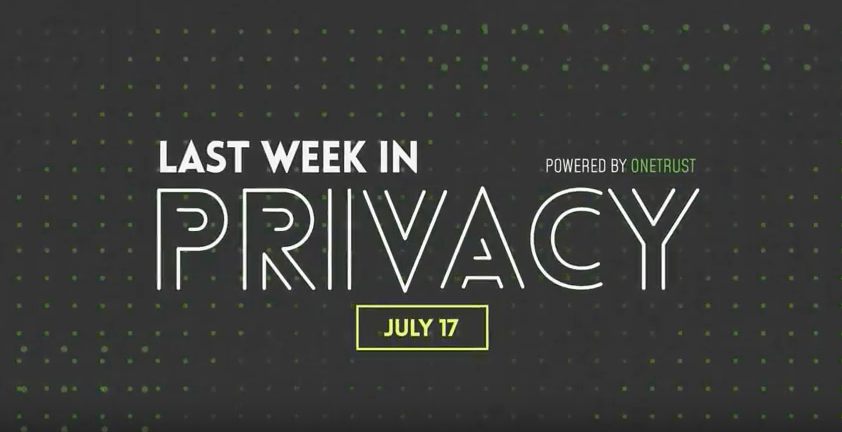 That’s all for this week, be sure to join us next week for Last Week in Privacy for the top international privacy industry highlights.