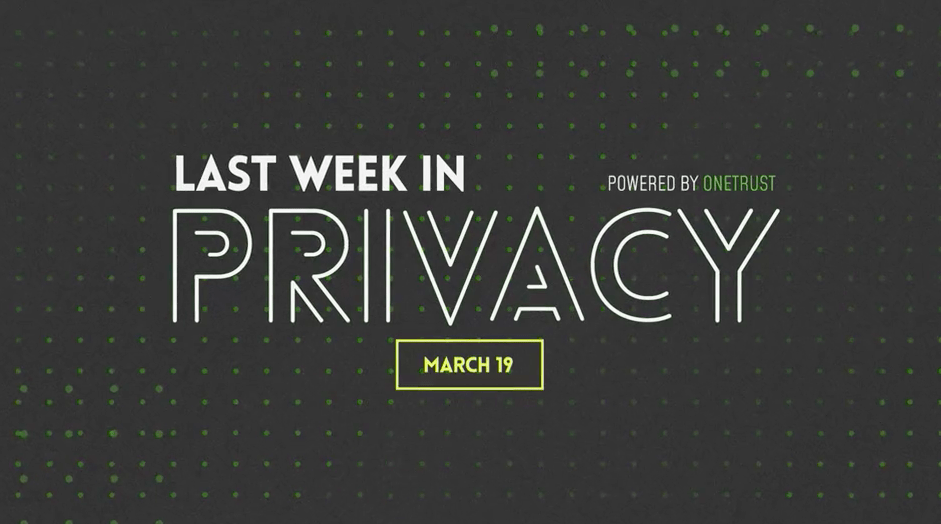 That’s all for today. Thanks for watching Last Week in Privacy, helping you to prepare for this week in privacy. See you next time.