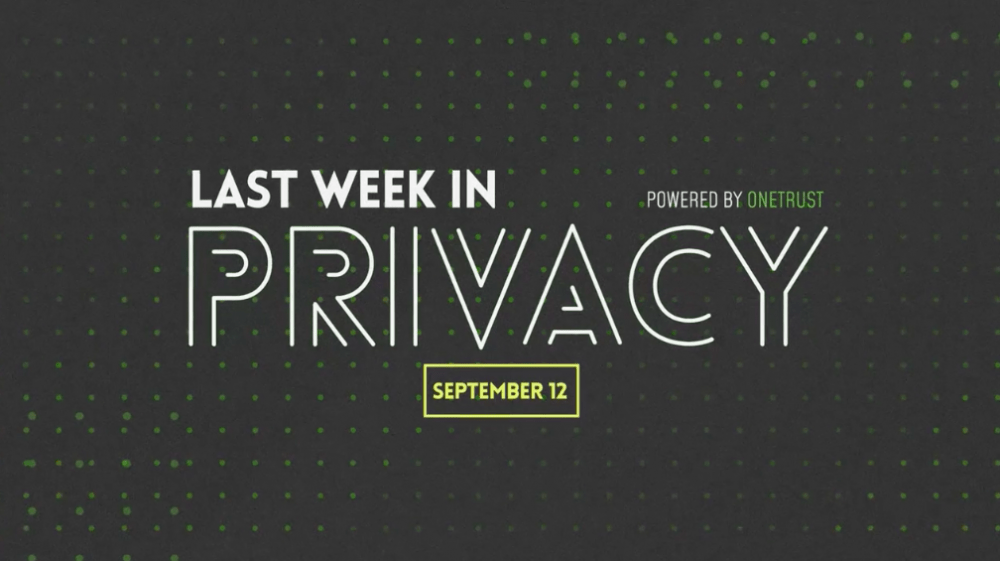 For the second consecutive year, we are honored to announce that OneTrust is a LEADER in the Gartner Magic