From Sapin II to Sapin III: France’s a...

Sapin III will soon expand the French commitment to detect and punish corruption – how will you and your compliance team need to adapt? 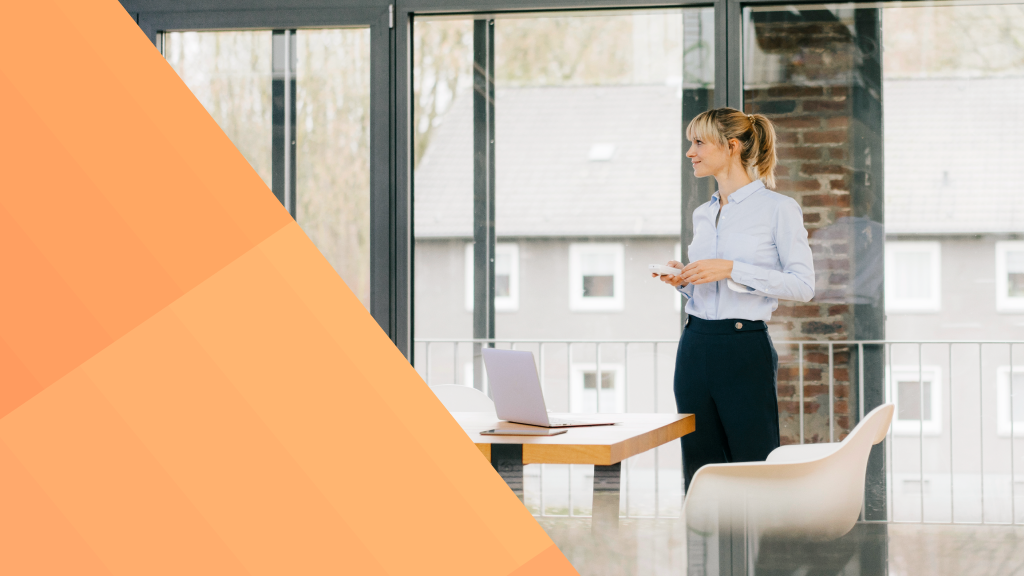 The French Anti-Corruption Agency (AFA) is a regulatory agency focused on helping both public and private sector entities “prevent and detect corruption, influence peddling, extortion by public officials, unlawful taking of interest, misappropriation of public funds and favoritism.” Passed on December 9, 2016, and coming into force on June 1, 2017, the “Transparency, Fighting Corruption and Modernizing Economic Life” bill, otherwise known as Sapin II, created both the AFA and new requirements for French corporations to develop a comprehensive framework for anti-corruption measures.

Sapin II was built on the foundation of the Sapin Act of 1993, otherwise known as Sapin I. Deepening the French commitment to detecting and punishing corruption, a new draft version of Sapin II — Sapin III — was proposed on October 19, 2021 and is expected to further expand the French commitment to anti-corruption. It will further fortify corruption prevention efforts, strengthen transparency processes, and enhance tools for detecting and punishing corruption.

How will Sapin III change the compliance landscape? Today, we’re examining the steps needed to achieve compliance under Sapin II and what to look out for when Sapin III goes into effect.

Need to comply with Sapin II and prepare for Sapin III? Sign up for a free demo to learn how you can elevate your program to deliver a compliant culture of integrity.

What is Sapin II?

The French Parliament passed Sapin II, Law No. 2016-1691 on Transparency, Fighting Corruption and Modernizing Economic Life, in December of 2016 and it took effect on June 1, 2017. The law was named for its champion, Michael Sapin, the former French Minister of Finance.

To align France with its European peers and other international standards, Sapin II established guidelines for French corporate compliance programs. As one of the eight pillars of Sapin II (detailed below), the law defined a whistleblower reporting procedure. These speak-up procedures are designed to work in tandem with the EU Whistleblower Protection Directive, effective from December 2021, by prohibiting retaliation against whistleblowers.

The AFA’s eight key requirements for complying with Sapin II

Who is affected by Sapin II?

Establishing higher standards for anti-corruption compliance programs, Sapin II details guidance for program adequacy and effectiveness. It applies to both public and private companies headquartered in France which have at least 500 employees and revenue of at least €100 million. Global companies with their parent organization headquartered in France and employing more than 500 employees are also expected to comply.

Noncompliance may result in a warning from the AFA or the imposition of serious sanctions. Reserving the right to release any decisions to the public, the AFA may also fine individual directors up to €200,000 or a company up to €1 million.

Waserman upholds some of the important elements from Sapin II, including the obligation for companies and public institutions with 50+ employees and municipalities with 10,000+ residents to implement a whistleblower system. Other important elements include:

An additional decree from the French Council of State, published in October 2022 includes the following:

Despite the implementation of Sapin II and Waserman, both notable improvements in the fight against corruption, France still ranks 23rd in Transparency International’s Global Corruption Perception Index (down from 2018). An evaluation mission, launched in 2020, with the goal of improving and evaluating Sapin II, took deputies Raphael Gauvin and Olivier Marleix more than five months to complete. Working with French stakeholders, they formulated 50 recommendations into a report. Published in July of 2021, the report aimed to:

Following the report’s recommendations, a new Sapin III bill was proposed on October 19, 2021. Taking up the elements of the report, the three important elements are:

Although France was behind its EU counterparts when it came to anti-corruption legislation, Sapin II jumpstarted their efforts. Sapin III is set to take up that baton. Although the future of Sapin III is still uncertain, especially in France’s current political environment following the turbulent 2022 elections, the nation has clearly demonstrated steadfast dedication to reforming their anti-corruption efforts.

The OneTrust Ethics & Compliance cloud can help your company surface hidden risks, put your values in action, and engage employees across the organization with a comprehensive ethics and compliance solution. Request a free demo today to learn more. 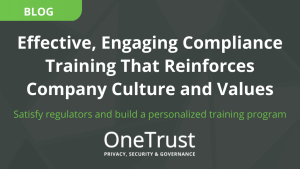 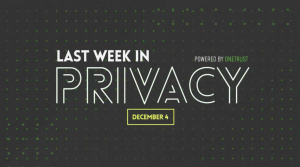 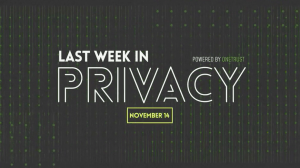