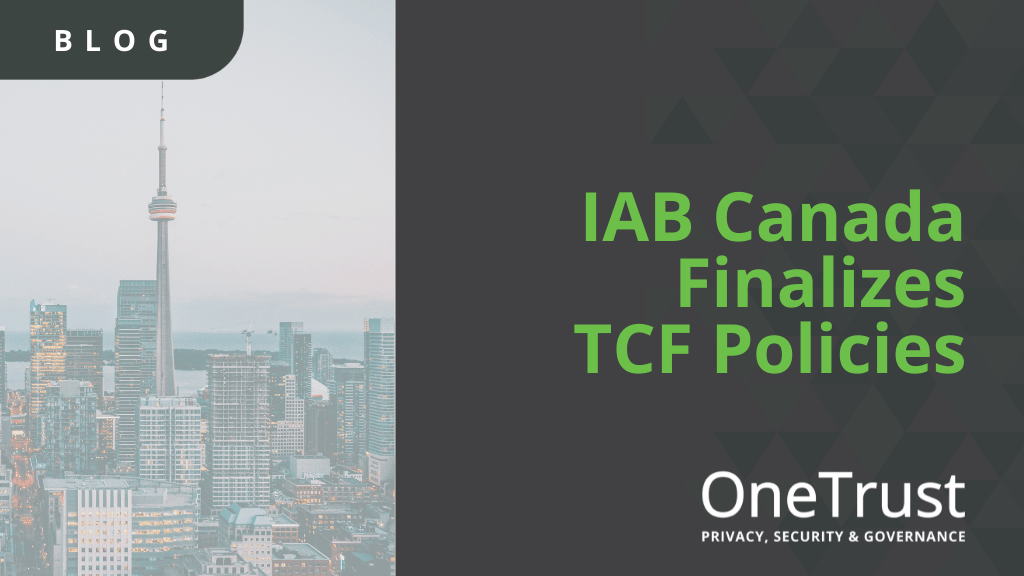 The Interactive Advertising Bureau (IAB) of Canada recently finalized its version of Transparency Consent Framework (TCF) Policies. The Transparency and Consent Framework consists of a set of technical specifications and policies to which publishers, advertisers, technology providers, and others who may voluntarily choose to adhere. The goal of the Framework is to help players in the online digital ecosystem become compliant with Canadian Privacy Law. As a not-for-profit association, IAB Canada represents over 250 of Canada’s most respected advertisers, ad agencies, media companies, service providers, educational institutions and government associations.

The Framework provides a way of informing and providing choices to users about how their personal information is collected, used, or disclosed for purposes that companies are seeking. Verified CMPs are able to send the user’s choices downstream to participating ad tech vendors.

What Do the IAB Canada TCF Policies Highlight?

The revised IAB Canada TCF policies are grounded in current privacy legislation, Personal Information Protection and Electronic Documents Act (PIPEDA). The legislation regulates privacy in Canada at a federal level, and was introduced on April 13, 2000 and entered into force on January 1, 2001.

The updated Policies incorporate the following:

To read the full Policies document, click here. As a next step, these policies are also being shared with the IAB Tech Lab’s Global Privacy Platform working group who will now begin the process of developing technical specifications for the Canadian string.

In 2018, IAB Tech Lab and IAB Europe released the collaborative industry solution for conducting GDPR-compliant targeted advertising. A new version of the IAB Transparency & Consent Framework (TCF) replaced version 1 on August 15, 2020. The new version is designed to standardize the collection and transmission of user choice and transparency on digital properties.

Compared to IAB Europe TCF, there are a few differences in the IAB Canada Policies that should be noted:

According to the Policies, there are certain requirements that participating CMPs and Vendors must follow. Below are high-level requirements; for further detail, read here.

The same week that IAB Canada finalized its policies, Bill 64 was introduced in an effort to modernize the current legal regime in Quebec regarding the protection of personal information. The Bill not only updates the current legal framework regarding individuals’ personal information and privacy rights, but it also aligns Quebec’s privacy laws with those of other jurisdictions. In fact, many of the amendments that are proposed are influenced by, or are similar to, the provisions found in the federal Personal Information Protection and Electronics Act (“PIPEDA”)and the European Union’s General Data Protection Regulation (“GDPR”).

Additionally, on November 17, 2020, the Canadian government proposed new legislation to the House of Commons, Bill C-11, which includes enacting the Consumer Privacy Protection Act (CPPA) to reform Canada’s privacy legislation. The CPPA aims to protect individuals’ personal information and regulate how organizations collect, use, and disclose personal information across their activities. The bill would also introduce the Personal Information and Data Protection Tribunal Act (the Tribunal Act), establishing an administrative tribunal to hear appeals of decisions made by the Office of the Privacy Commissioner of Canada (OPC) and facilitate the issuing of penalties. IAB Canada’s policies proactively include an appendix for opt-in consent due to requirements by the CPPA.

For more information on IAB Canada TCF and other Canadian legislation: 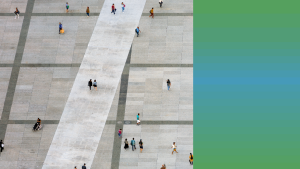 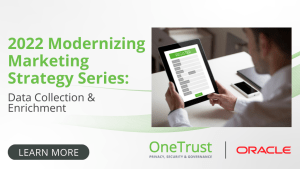