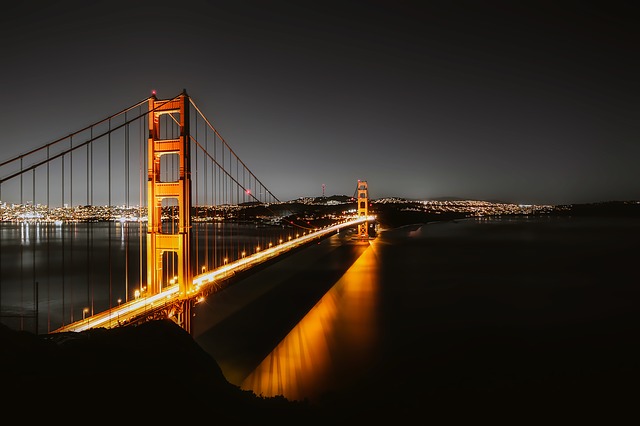 The CPREA adds a number of rights and requirements to the CCPA, including:

OneTrust is continuing to monitor the initiative and will update customers as we know more. For additional information, learn more about the initiative here and California’s ballot initiative process here.

Check out our CCPA blog series: 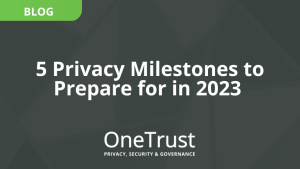 Supply Chain Scrutiny: What You Need to Know About the Uyghur Forced Labor Prevention Act (UFPLA)

Utah and Connecticut: Latest Additions to the US Privacy Landscape

How to Drive Enhanced Marketing & CX Campaigns Through Trusted Data Use